Founded in 1902, Fluminense Football Club was the first Brazilian club to carry football in its name and has become one of the most popular in the country. A pioneer in sports, Fluminense FC spearheaded the creation of football leagues and tournaments, which influenced the formation of new teams and of the Brazilian National Team - the Seleção.  The historical Laranjeiras Stadium, inaugurated in 1919, was essential for making football popular in Brazil. In 1949, the International Olympic Committee recognized Fluminense FC as the most complete sports institution in the world, honoring the club with the Olympic Cup. The World Club Championship of 1952 and 5 national championships are among Fluminense FC’s most important conquers. As said by playwright Nelson Rodrigues, "you can't walk around Fluminense without stumbling into glory”.

Some facts in other sports and culture 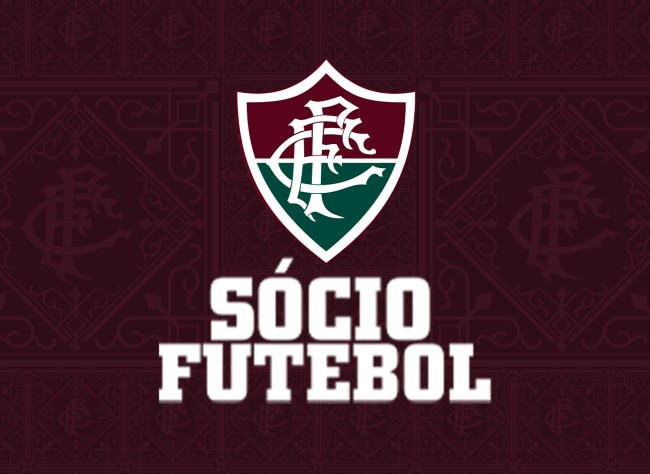